Robert: It’s been a good weekend for us and it’s nice to score some more points today. Unfortunately we started the race behind the Mercedes and I remained stuck behind them all afternoon, even though my car seemed to be quicker because I could keep up with them easily. I knew we had a chance to get ahead of them during the pit stops and I had a very good out lap, but their pit stops must have been a bit quicker and so we couldn’t jump ahead. The car felt good during the race and the updates we brought here improved the car which is encouraging for the next few races.

Vitaly: Although I’m disappointed to miss out on points today, I really enjoyed the race and the car felt really good. During the race I thought there was a chance of rain, which would have made things interesting, but in the end it was very light and didn’t have a big impact on things. At the end of the race my tyres were really worn when I was fighting with Alonso. He tried to go around the outside of me in turn three and my car pushed to the outside so we made contact which caused the puncture. It’s bad luck and I’m disappointed to miss out on scoring points, but there are a lot of positives from this race because the car has the pace to fight in the top ten. Hopefully we can be strong in Canada as well and I can score some points there.

Eric Boullier, Team Principal
Overall it has been a very satisfying weekend. Both cars have run well and we had both drivers in the top ten in qualifying for the first time this year. In the race today we again showed the strength of our car and the progress we have made recently, but it was a shame that we couldn’t jump ahead of the Mercedes with Robert during the pit stops because we felt we were quicker than them. As for Vitaly, he has been excellent this weekend and drove a very strong race, pushing Massa hard and fighting well against Alonso. It’s cruel luck to pick up a puncture so close to the end because he really deserved a good result after such a strong weekend.

Alan Permane, Chief Race Engineer
We’ve had a really strong weekend here and until the last couple of laps it had been a fairly straightforward race. Both cars spent most of the race stuck in the train of cars behind the Mercedes and so it was difficult to see the true pace of the car. We therefore need to work on our qualifying pace to try and get ahead of them on the grid so we can realise our full potential. Robert was as solid as ever and hasn’t put a foot wrong all weekend so it was good to score some more points with him. Vitaly was also very impressive today and had very strong race pace. It’s a real shame that he picked up a puncture while he was fighting with Alonso, but he can be very proud of his performance today.

Rémi Taffin, Head of Engine Operations
Vitaly had a fresh engine for this race, while Robert was on his third race and will have a new engine for Canada. We had no concerns during the race and that allowed Robert and Vitaly to push hard all afternoon. Both cars were working well and both drivers did a great job, but it was such a shame for Vitaly to get the puncture so close to the end. He has done an excellent job this weekend and really deserved to score some points. 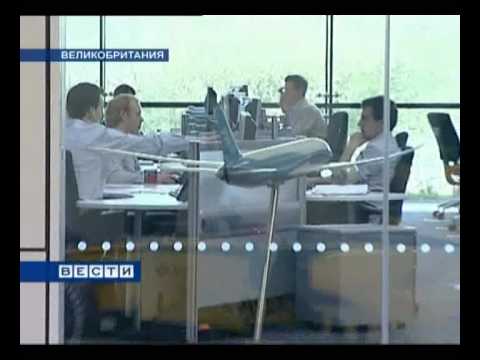